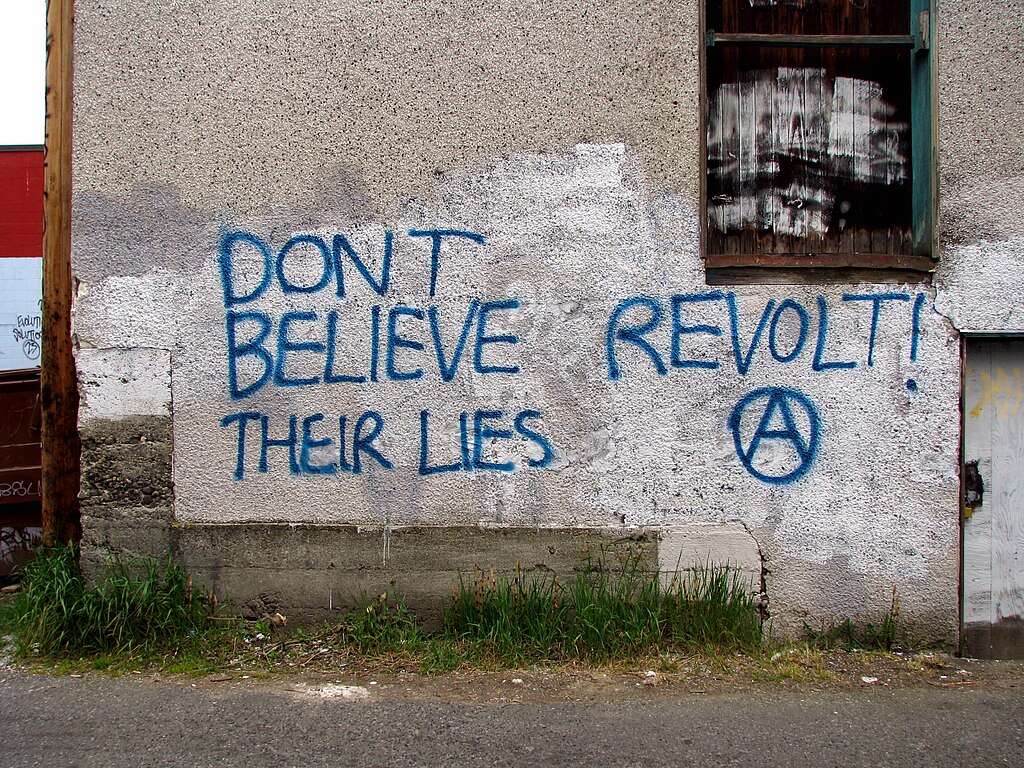 Lies we tell ourselves to feel better:

Well, they’re lies you tell yourself. They’re just true for me. Obviously…