And I sat down and watched it… Yay?

Reviews the world over have pretty much panned it, so I can’t add to that. Instead, here is a non-comprehensive list of things you can do instead should anyone suggest watching it even for Bad Movie Night: 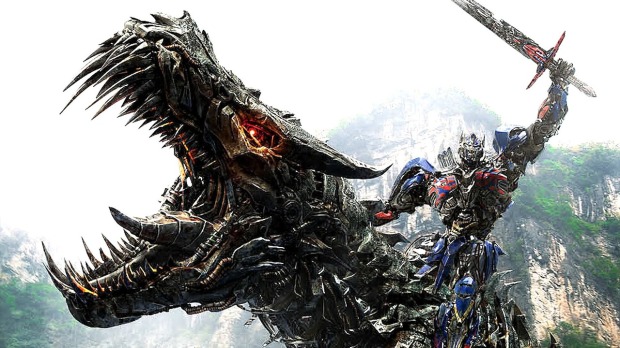 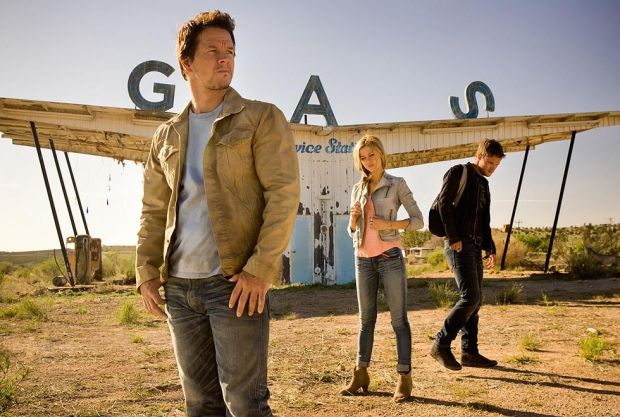